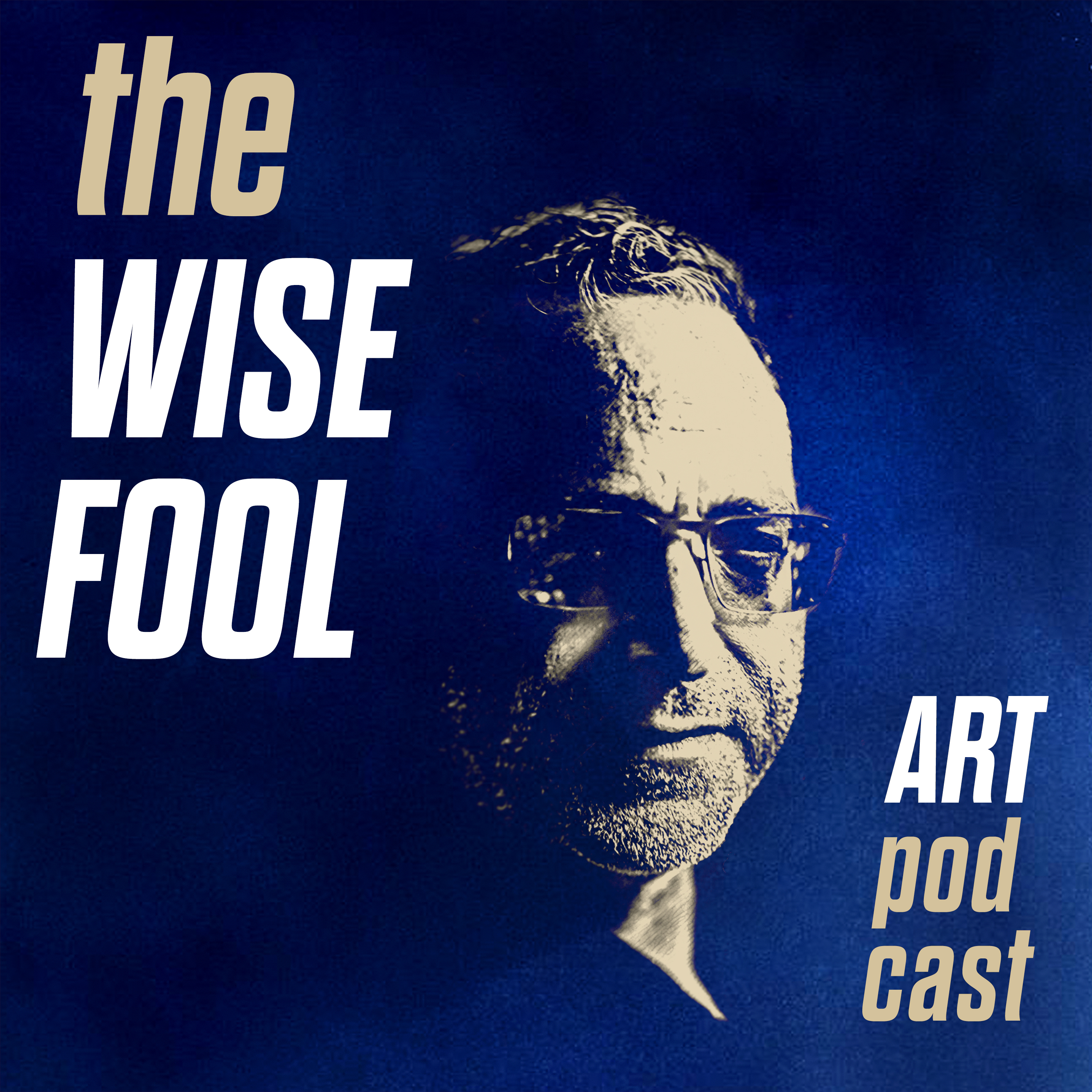 I had a chance to talk with Jan Kalab in is studio in Holešovice, Prague and we discussed: The difficulties of choosing art as a career, Different definitions of success, The fall of communism, The rise of graffiti as an art form in the Czech Republic, The issues of being from ‘Eastern Europe’, Trafo gallery, The transition from an exhibition space to a commercial gallery, Being an artist is like running a company, Learn from people that are more successful than you currently are, The most difficult thing for artists success is the first step, Artists cannot go to galleries and ask for exhibitions, Galleries need to come to the artists, Traveling or moving is great, but keeping your foundational community is very important, Nobody looks east, everybody looks west, If an opportunity does not exist, make one, the difficulty of redefining yourself

About
When Jan Kaláb was born in 1978 in Czechoslovakia, graffiti was not to be seen in the Eastern World. In the nineties, as the country was opening itself to western influences, he became one of the pioneer of the local scene, and founded an iconic crew, the DSK. Sleepless nights around train yards, light tubes at police stations and above all hard work on his style: he went through all the classical steps of a writer’s career. Through Europe, he made a name for himself as Cakes. Next step to the Hall of fame: New York, where he made a big impression by painting whole cars in 2000, alongside with Key and Rome. Around the same time, he found a new way to push his own limits and challenge himself: 3-D Graffiti. Under the name of Point, he sculpted huge abstracts letters he chose to put in the streets and on the walls. The highest the better. This was another form of graffiti, in daylight, and without a spray, but truthful to the spirit of competition and innovation of the urban scene. Those sculptures lead him to abstraction, a path he’s been exploring through canvas from 2007, using acrylic painting and brushes. In the meantime, this admirer of Kupka graduated from the Academy of fine Arts of Prague – becoming the first Czech writer to do so. Jan Kaláb had his first solo exhibition in 2008 in Prague. Others solos took place in Romania, Argentina, Germania or in the United States. With time, his forms became more and more geometric. He used colourful squares and circles as an obsessive vocabulary for infinite variations around depth, time, and motion. Playing with circles conveyed organic imperfection and swing into his work. Dynamic is also crucial in his recent experiments, when he took pictures of some of his paintings in the streets of New York or other cities. The project became a social one when he realised he needed help from strangers to carry the canvas. This is no surprise, since collective energy is crucial in his creative process. The artist is very invested in collective events. He’s the co-creator of a highly dynamic cultural space in Prague, called Trafačka. More than 160 exhibitions took place there from the opening in 2006 till the closure in 2015. On his own or collectively, the motto is the same: always getting higher, always inventing new forms – a tribute to the soul of graffiti.

Please be sure to visit our Patreon page and help support the podcast by being part of the conversation. The more money raised, the larger the global reach we can offer you:
https://www.patreon.com/thewisefool

For more information about the host, Matthew Dols
http://www.matthewdols.com